Islamiada: Our athlete won 2 medals in the Zurkhaneh competition 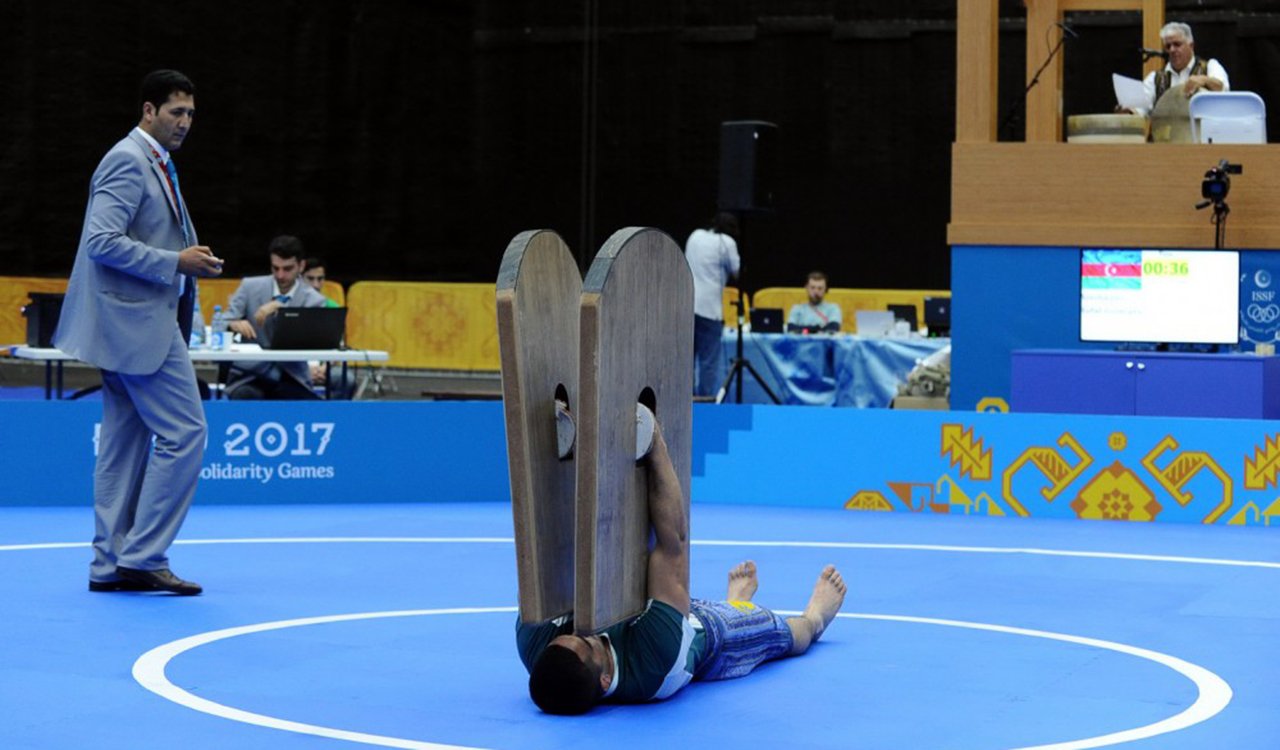 Note that, Zurkhaneh has been included in the program of the Islamic Solidarity Games since 2013.